Pastorals from across the country meeting in Gujarat

‘It is the high time to reestablish the contribution of pastorals for sustainability of the environment, in the context where humanity has reached a verge of crisis’. With this as the central objective, pastorals from 15 states in India are meeting to mobilise themselves on 10-11 August 2019 at ‘GOPNAAD’ in Becharaji, Gujarat. This first pastoral parliament is being done under the aegis of ‘Rashtriya Pashupal Mahasangh’, with the collaboration of ‘Maldhari Vikas Sangathan’ and ‘Maldhari Mahila Ayog’. Pastoralism is the way of life, where pastorals are bound together with their livelihoods which is livestock rearing. And not based on religion, caste, sect or region. The pastorals, also known as Maldharis, mostly live in arid and semi-arid regions and therefore, move with their livestock in dry seasons.

This year marks the 10th anniversary of the state level pastoral parliament, which began in 2009 in Gujarat, India. Pastorlaisiam is way of life which is supporting us to living with nature from less resources. Also to think about the commons' property resources. It is time to share the culture of pastoralist. To commemorate this, intensive discussions, reflections and brainstorming on pastoralism in the changing context, will be the main focus of the event.

‘I was in the first state level parliament and this is the first national parliament, which I am sure, will be the beginning of another crucial inning for the pastorals’, says Jaysankaka from Kutch, a pastoral and a member of ‘Maldhari Vikas Sangathan’.

Participants will brainstorm on their contribution towards the depleting environment and the significance of mobile pastoralism in mitigating such issues. The discussion will also extend to the changing status of women and youth within pastoralism and to revive the foundational role of women.  Another important pillar of discussion will be the participation and inclusion of pastorals in governance structures, both socially and politically, to enable them in decision-making at policy level.

‘I am very excited to meet pastorals from across the country. We, the pastoral community needs to brainstorm on reviving the traditional role of women, where women had the primary actors. They used to have control over finances within the family’, says Sitaben from Maldhari Mahila Ayog, the women pastoral collective in Gujarat.

‘GOPNAAD’, where the parliament will be held is the centre created for pastorals. The term refers to the voice of pastorals. This centre had witnessed many struggles of pastorals in last decade. 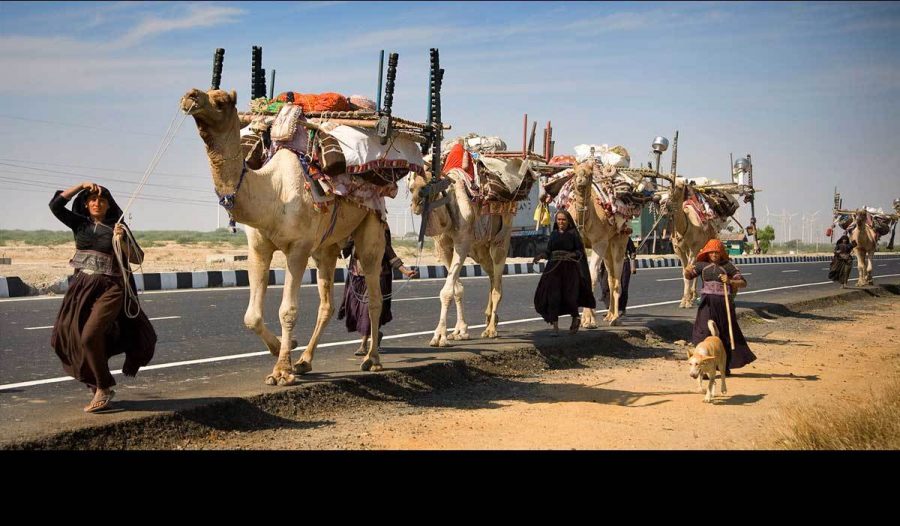