21 June: A Day of Balance and Harmony

Our earth is a small star in the great universe Yet of it we can make, if we choose, a planet Unvexed by war, untroubled by hunger or fear, Undivided by senseless distinctions of race, color, or theory.

The 21st of June, the Summer Solstice, is in many cultures the cosmic symbol of balance and harmony: balance between light and dark, between the universal and the local, between giving and receiving, between women and men, and between our inner and outer worlds. History records humanity’s preoccupation with the sun’s annual cycle.  Sites such as Stonehenge in England are thought to have been erected specifically to trace the path of the sun through the heavens. 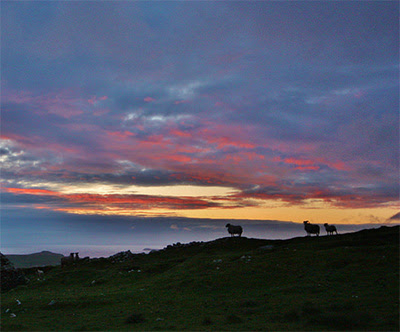 The sun has always had symbolic meaning.  As that most ancient Sanskrit prayer, the Gayatri tells us, the sun is a disc of golden light giving sustenance to the universe, and Plato used the image of the sun to represent the idea of the One, the Good. In the age of the Old Kingdom in ancient Egypt, the concept of harmony, order, and balance were personified by the goddess Ma’at, the winged woman who replicated on earth, the celestial balance of order and beauty.

21 June is a day of recognition of the world-wide increase of light which destroys ignorance.  It is a day in which we celebrate illumination as it dispels darkness.  It is a day during which we can all recognize the growth of greater consciousness and concern for the common good. Therefore, the Association of World Citizens stresses cooperation and visions of a better future. Harmony and balance include tolerance, acceptance, equality and forgiveness of past pains and conflicts.

Due to the efforts of those with a world vision, people throughout the world are recognizing their responsibility to each other and are attempting to revolve ancient and entrenched global problems. Today, we see a new spirit of cooperation as we move toward a cosmopolitan, humanist world society.  We see a growing spirit of forgiveness, reconciliation, and dialogue.  We are one human race, and we inhabit one world. Therefore, we must see the world with global eyes, understand the world with a global mind, and love the world with a global heart.