“We congratulate Dr Vivek Murthy on his confirmation with bipartisan support by the United States Senate on Tuesday, March 23rd, 2021 for the second time  as the Surgeon General of the United States,” Dr Sudhakar Jonnalagadda, President of American Association of Physicians of Indian Origin (AAPI) said here today. 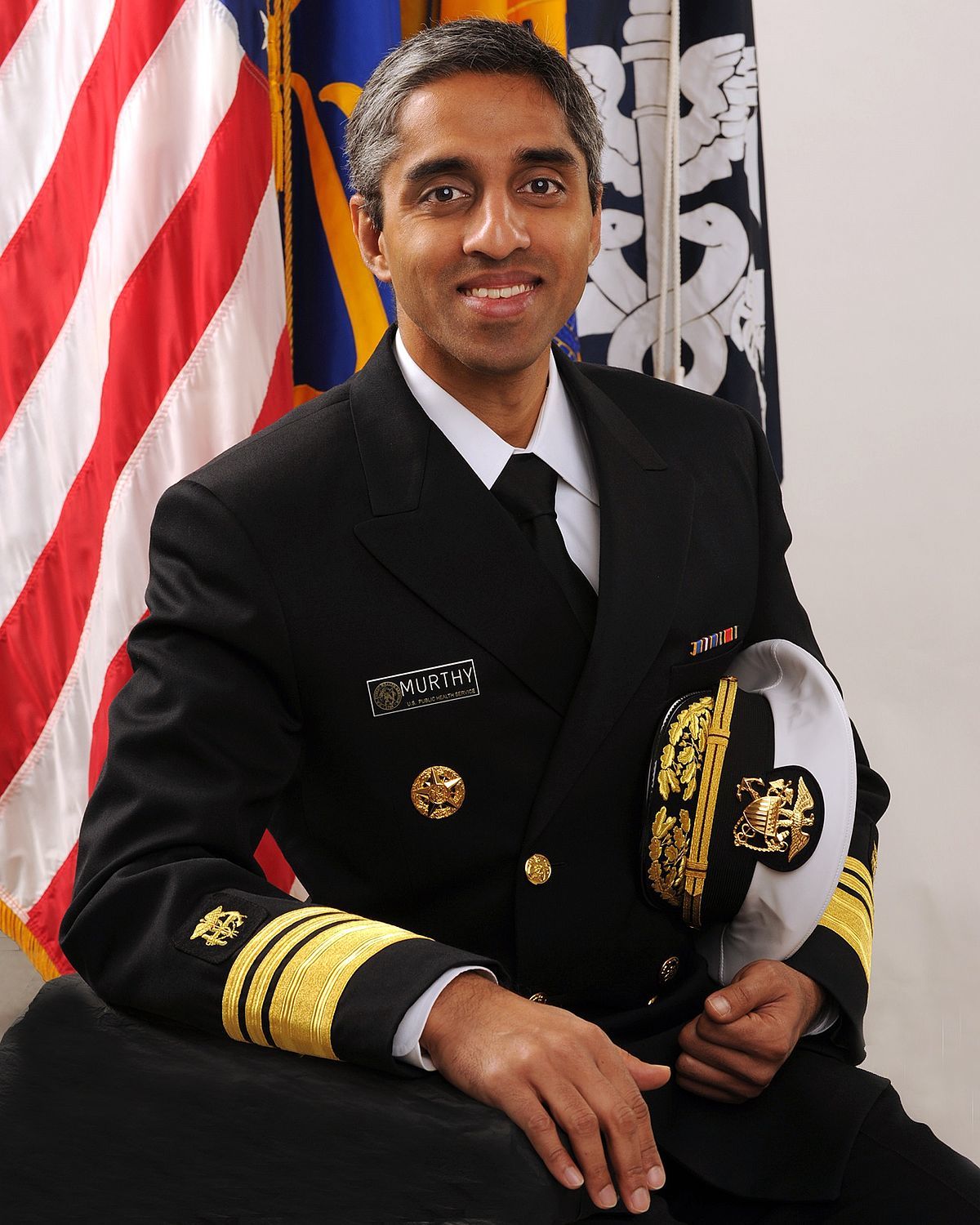 Dr Vivek H. Murthy, who as U.S. Surgeon General under President Obama had served as the United States Surgeon General and advocated a “healthier and more compassionate America,” was confirmed last week by the US Senate with seven Republican Senators joining the 50 Democrats, with 57-43 votes in the Senate, giving him bipartisan support. While Dr Vivek Murthy says ending the coronavirus pandemic is his top priority, he's also raised concerns over a relapsing opioid overdose crisis. "I'm deeply grateful to be confirmed by the Senate to serve once again as your surgeon general," Murthy said in a statement. "We've endured great hardship as a nation over the past year, and I look forward to working with you to help our nation heal and create a better future for our children.

While offering AAPI’s wholehearted support in his efforts to lead the nation out of the Covid pandemic and opioid crisis, Dr Jonnalagadda thanked President Joe Biden for placing his trust in Dr Murthy, a member of AAPI to be America’s top doctor.

“The appointment and now the confirmation by the US Senate of Dr Murthy, including other experienced and competent senior officials to the US Health Department, will help round out Biden's team charged with addressing the pressing COVID-19 crisis, that has taken over 500,000 American lives,” Dr Sajani Shah, Chair of AAPI BOT said.

While describing the leadership of Dr Murthy as America’s Doctor, which is “cementing of the reputation of physicians of Indian origin have across America,” Dr Anupama Gotimukula, President-Elect of AAPI, that represents over 100,000 physicians of Indian origin in the United States, said, “We are proud of Dr Vivek Murthy and his many accomplishments and look forward to working together in his efforts, as the nation and the entire world seeks to find best possible solutions to tackle the pandemic that has taken the lives of millions of people around the world.”

Lauding Dr Murthy “who has been a key coronavirus adviser to President-Elect Biden, regularly briefing him on the pandemic during his campaign and the transition,” Dr Ravi Kolli, Vice President of AAPI said, “Dr Murthy was part of Biden's public health advisory committee as the pandemic first took hold in the US and has been serving as a co-chair of the President-elect's Covid-19 advisory board during the transition. His ethics, quiet leadership style and impeccable credentials make him the smart choice for this leadership role.”

“Dr Vivek Murthy represents the next generation of Indian American physicians,” Dr Amit Chakrabarty, Secretary of AAPI said.  “Dr Murthy was America's youngest-ever top doctor, and he was also the first surgeon general of Indian-American descent, when appointed by President Barack Obama in 2014. Now that he has been confirmed by the Senate, Dr Murthy will play a key role in the administration's response to many daunting healthcare issues, including the pandemic that has taken the lives of hundreds of thousands of Americans.”

“Having a wide range of experiences and passion for science-based approach, Dr Vivek Murthy will bring in new perspectives to the many healthcare issues that require immediate attention and concrete action plan,” said Dr Satheesh Kathula, Treasurer of AAPI.  Offering fullest cooperation from the Indian American Physician community, he said, “We at AAPI, look forward to working closely with Dr Murthy and his team to end this deadly pandemic.”

Dr Murthy 43, has said Americans need a leader who works with the people for the progress of the country. As surgeon general under Obama, Murthy helped lead the national response to the Ebola and Zika viruses and the opioid crisis, among other health challenges.

Dr Murthy’s commitment to medicine and health began early in life. The son of immigrants from India, he discovered the art of healing watching his parents - Hallegere and Myetriae Murthy - treat patients like family in his father’s medical clinic in Miami, Florida.

“I am proud of our community of Indian physicians for all the progress that we have made over the years, and I know that AAPI has been a critical force in making this process possible. The advice you shared and assistance you kindly offered were important pieces of this journey,” Dr Vivek Murthy, stated in a letter to Dr Jayesh B. Shah, a past president of AAPI, who along with AAPI’s Legislative Affairs Chair, Dr Sampat Shivangi and other senior leaders of AAPI had led several delegations to US Senators, lobbying for his confirmation in 2014, when he was appointed by President Obama.

While expressing pride at the confirmation of Dr Murthy, Dr Jonnalagadda pointed out to US President Joe Biden’s remarks, describing the Indian American physician to be the US Surgeon General as a “renowned physician” who could help guide Americans safely out of a still ranging coronavirus pandemic.