The Central Government through its Finance Minister announced on 16th of May what it calls major structural changes which they claim will catapult India on the world stage and thanked Covid-19 for giving them this opportunity to make India a self-sufficient world economic power.

Firstly, commercial mining of coal and minerals will now be open to all private parties which have hitherto been in public sector domain. This we feel will result in two detrimental directions for the country. Excessive mining of our Mother Earth for satisfaction of our desire for unlimited wealth will tilt the precarious balance towards adverse climate change. Further, especially in Jharkhand, land wars will start between the weaker farmer and the financially strong industrialist over the acquisition of land for mining purpose. Large scale industrialization over fertile farming land in Jharkhand will make a mockery of CNT, SPT and PESA Acts and further damage the guarantees given to Gram Sabhas under the Constitution.

Secondly, in the name of free market it is proposed to do away with the mandi purchase system of main crops and allow private parties to purchase the farm crops directly from the farmers. On the face of it sounds very promising since it eliminates the middle man and allows the farmer to sell his products directly to the buyer. The problem however is that the financially weak farmer is not in a position of strength to negotiate with the large Corporation. The net result is the Corporatization of farming (contract farming) where the dictates of the large Corporation have to be followed. The aim that the farmer will get a price for his crops better than what he is getting at the mandi is belied. The example of Punjab  farmers growing potatoes for Pepsicola’s Lays Potato Chips is a case gone sour for the farmers who grew potatoes under contract for the multinational. Farmers with perishable goods on their farms will hardly be able to negotiate from a position of strength with the moneybags in the corporate sector. 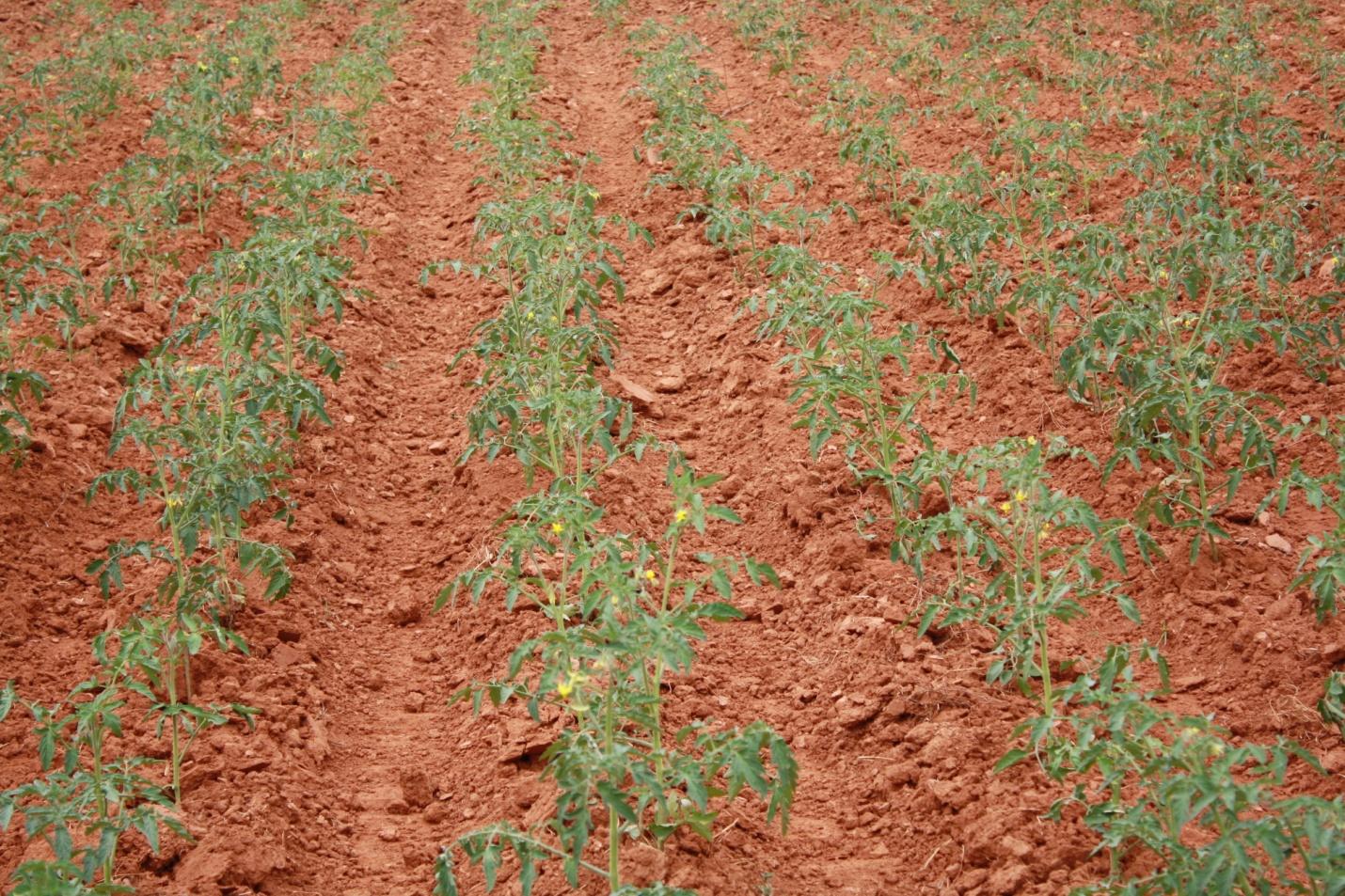 As the great environmental scientist Dr. Vandana Shiva has written on this contract farming fiasco, “This was contract farming where the multinationationals in agroprocessing industry make one sided contracts with small farmers and the farmer is held liable for carrying out the entire production, paying wages, meeting fertilisers and pesticide costs etc. The contract stated that the company reserved the right to reject the crop in case quality standards are not met by the producer or when the harvested seed is damaged and becomes qualitatively unacceptable due to rains or disease. Even in these cases, the farmer was not allowed to sell the seed outside, he or she had to sell it to the company. The company specified that its decision regarding the seed quality ‘will be final and binding on the producer’ and in cases of doubt, farmer was left with no recourse to any other dispute settlement option. Contract farming for the agro-processing industry was a shift from food crops to cash crops. This weakened the food security even more. The crop and the variety to be planted were determined by the corporation with the sole aim of making profits and not feeding the hungry.”

Opening the mines and minerals sector to private capitalists and promoting contract farming by Corporates will endanger our food security for millions and the farmers will be fighting the land wars on a desperate and unequal basis.

Gram Sabhas fully activated can a play a very vital role in opposing such actions under the powers given to them under the Constitution. The Gram Sabha is the fulcrum of the Panchayati Raj and village development. People use the forum of the Gram Sabha to discuss local governance and development, and make need- based plans for the village. Gram Sabhas in Jharkhand must take up this challenge of opposing all land acquisitions for mining and contract farming and this is where the Pathalgadi movement can be effectively channelized.

Further Stan Swamy, a renowned social activist and a fighter for tribal rights has written very clearly on this issue of ‘ownership rights of sub-soil minerals’ :

“We also have the Supreme Court judgment* declaring that there is nothing in the law which declares that all mineral wealth sub-soil rights vest in the State, on the other hand, the ownership of sub-soil/mineral wealth should normally follow the ownership of the land, unless the owner of the land is deprived of the same by some valid process. The court further says the Mines and Minerals (Development and Regulation) Act, 1957 only regulates mining activity and not divesting any owner of a mine of his proprietary rights.”

Stan Swamy goes on to clarify : “The above position of the Indian Supreme Court is corroborated by so many national provisions. Let us mention some of them:

The PESA ACT 1996 makes it mandatory that the recommendations of the Gram  Sabhas must be sought before grant of prospective licences or auctioning of minor minerals.

Draft National Land Reforms Policy 2013 of the Union Govt which is the response of the central govt to the long persevering struggle of the landless dalits and Adivasis through Ekta Parishad, states in very clear terms that ‘mining should not be undertaken in the Scheduled Areas unless and until the proposal to do so emanates from Gram Sabha  or conglomerate of Gram Sabhas.

In conclusion it is safe to assume that –

Real development starts from below and not dictated from above and Gram Sabhas under the Constitution have been given this responsibility to steer India towards a democratic egalitarian social order.