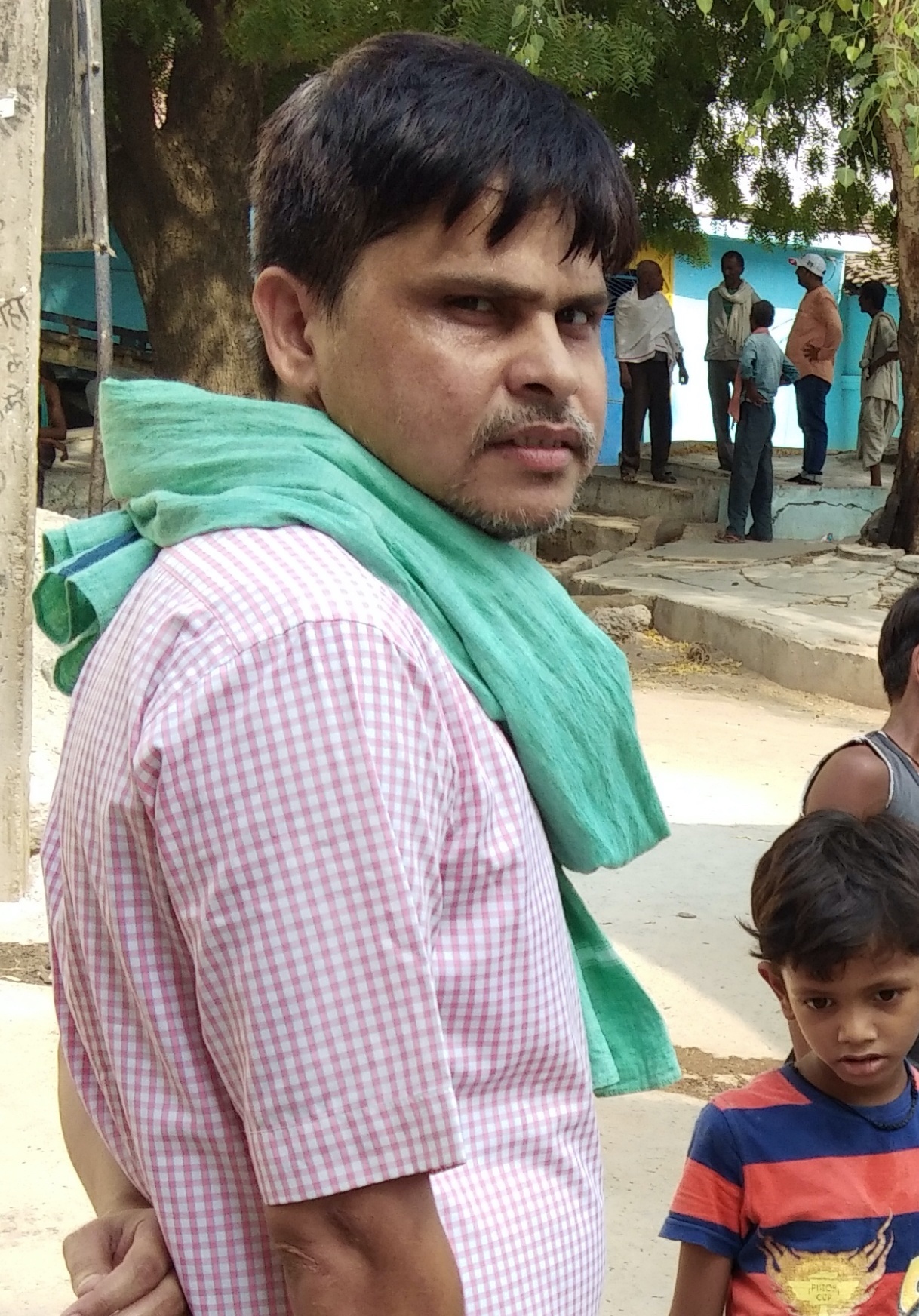 Ashish Sagar completed his Masters in Social Work education in the first class in the year 2007 from Mahatma Gandhi Chitrakoot Gramodaya University.

He worked as a young entrepreneur in CAPART, an agency providing financial assistance to NGOs. Serving three years in the Rural Development Commissioner/Secretariat in Jaipur and Tonk of Rajasthan, also with the Government of Uttar Pradesh. He worked as Program Officer in Dholpur, Rajasthan with MNREGA, the Government of India.

After realising that his life purpose has been gripped in the government system, he quit his job and started to work in Bundelkhand region.

Ashish Sagar has been associated with social activism and independent journalism for social concerns in the Vindhyachal and Bundelkhand regions of Northern India for the last ten years. He has strong understanding on the issues of environment, farmers and rural in Bundelkhand.

Ashish is also a renowned "Right to Information" activist, has fought against the ministers and political leaders on corruption, from the ground to Lokayukta and the High Court Prayagraj. Because of his constant struggle against corruption in Bundelkhand, the sand mafia syndicates have lodged so far five false cases against him, but he defeated them on these false allegations too. Fighting for Water Land and Forest in Bundelkhand region is now the life goal of this strong man.

​Prashant Umrao is an advocate practising at Supreme Court and Delhi High Court. He is a public speaker, writer and a Social Activist. He has been fighting against corruption and is instrumental in raising various social issues that have an impact on society through legal ways.

Tamanna Pankaj, an advocate, legal writer and Human rights specialist. She has graduated with a law degree and postgraduate in Human Rights law in 2017. She has been writing since her childhood for various popular Children Magazines and presently is an active writer at various legal websites. She has been practising in the High Court Of Delhi. Presently she is associated with the Guild For Service as a Legal Counselor, headed by Dr Mohini Giri, Padma Bhushan and Ex-Chairperson of National Commission for Women, India. She has prior experience of working with Universal legal, Tripaksha Litigation, Young Arena Litigators and National Green Tribunal of Delhi (NGT).