Prashant Umrao is an advocate practising at Supreme Court and Delhi High Court. He is a public speaker, writer and a Social Activist. He has been fighting against corruption and is instrumental in raising various social issues that have an impact on society through legal ways.

(You could contact him from here to get legal support, advice and assistance) 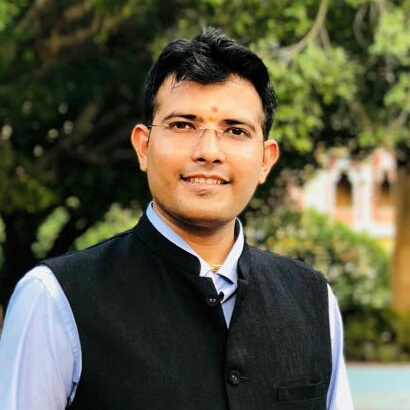